Music familiar to Bach’s father, Johann Ambrosius Bach, a Stadtpfeifer in the town band of Arnstadt, performed on shawms, recorders, sackbuts and bagpipes by one of today’s most respected Renaissance wind ensembles. Works by Isaac, Luther, Praetorius, Obrecht and Lassus, plus the popular dances of the day that underlie and inform all Baroque music.

“”Piffaro sits atop the early music scene as one of the world’s top international ensembles.” THE DETROIT NEWS March 2013 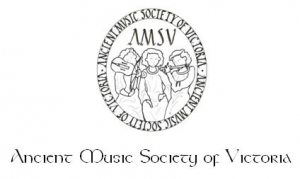