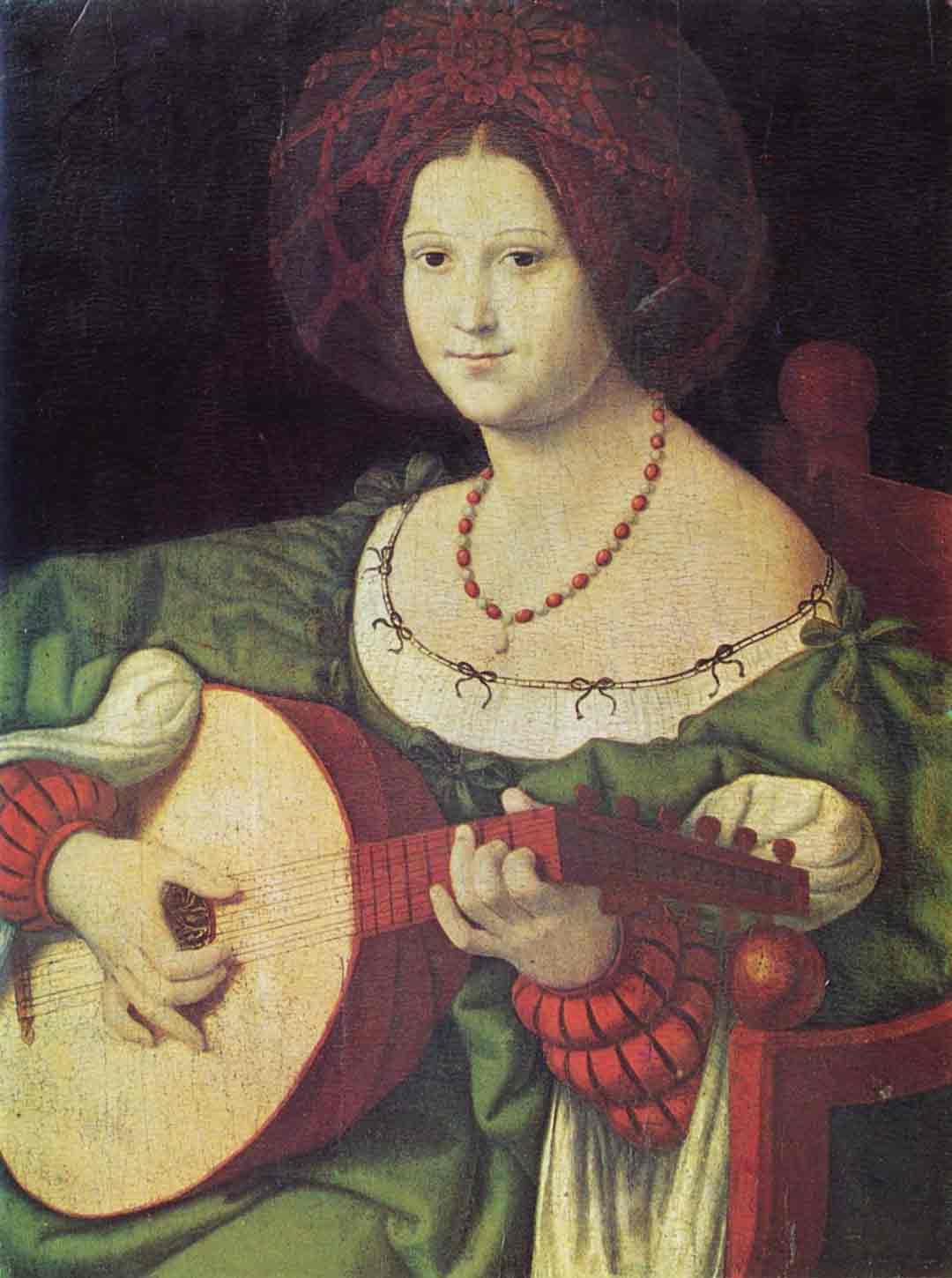 Here are some of our favourite early music resources. We hope you too will find them interesting!

Tafelmusik presents Close Encounters: Retuned, on November 12th. The sound of string players tuning their instruments often signals the beginning of a concert. What happens when you change up this familiar tuning? Ticket fees apply.

San Fransisco-based ensemble Voices of Music releases a new high-definition video each week, and their extensive playlist is available to watch, free of charge.

Introduce the children in your life to classical music! Storyteller Ann Rachlin has made her amazing tales set to orchestral music available free on Spotify during the pandemic.

The UK’s Orchestra of the Age of Enlightenment has a fantastic website, including informative introductions to baroque and classical instruments, illustrated theory of music videos, and the ongoing Bach, the Universe and Everything series.

Medieval Music in the Dales, an annual event at Bolton Castle in the UK, was online this September. Several workshops and concerts can now be seen on their YouTube channel.

The Early Music Podcast has several lectures, in advance of their upcoming 2020 Early Music Summit. Dive into the lives of your favourite performers, enjoy the stories of the most preeminent programmers, learn about new projects … connect the dots between performance, recording, research, instrument making, and embrace the bigger picture!